It is with great sadness and sorrow to announce that Tony Lewis has unexpectedly passed away. He was a beautiful soul who touched so many lives with his love, his spirit, and his music. He loved his fans dearly and enjoyed every opportunity he had when meeting all of you. – TL Family

Per a bio on his website, Lewis was born and raised in London’s East End, and became enamored with music after hearing the Beatles on the radio as a nine-year-old. While in school, Lewis linked up with drummer Alan Jackman, and several years later they put an ad in a London music paper searching for a guitarist and met John Spinks.

The trio’s first band was a prog outfit called Syrius B, but they didn’t last long, especially after punk took hold in the mid-to-late Seventies. After several years of gigging around separately, Lewis, Spinks and Jackman reunited, this time dubbing themselves the Baseball Boys (after one of the street gangs in the cult classic The Warriors). They recorded a few demos, toured regularly and by 1984 they’d scored a record deal and changed their name to the Outfield.

The Outfield’s first single, “Say It Isn’t So,” was a solid rock hit in the U.S., but their follow-up, “Your Love,” was a Top 10 smash, peaking at Number Six on the Billboard Hot 100. The track propelled the Outfield’s 1985 debut album, Play Deep, to Number Nine, while the band scored additional radio hits with “All the Love and “Everytime You Cry.”

80s cover band Flashback Heart Attack will be playing his songs and many others at our only Social Distanced show in Orange County.
Look on the EVENTS page for more information. 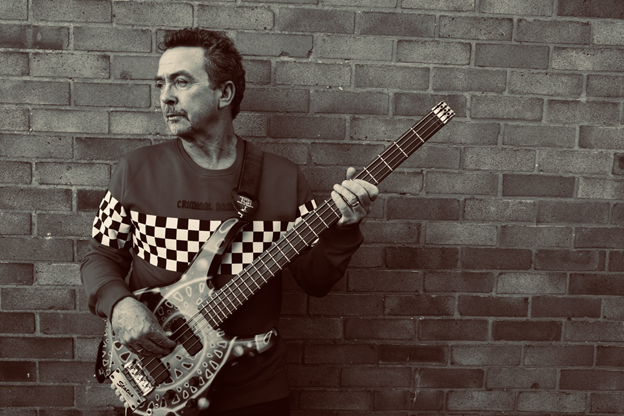 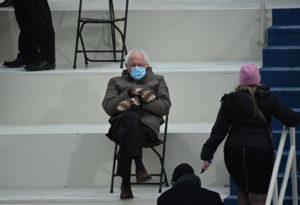 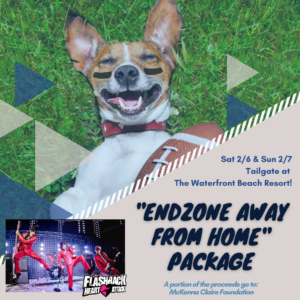 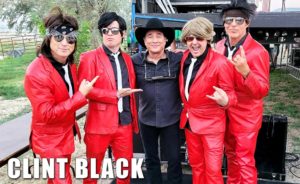