“Flashback has helped Pipeline to a Cure to a whole different level. When they came on board the event raised 420,000 and now because of Flashback we just raised 1.6 MILLION dollars! Their amazing music and ability to engage our audience has kept every sponsor and guest coming back and increasing their support every year. They are the highlight of our event every year. The best thing I’ve ever done is hire Flashback Heart Attack!!“ – Michael Shumard – Executive Director – Cystic Fibrosis Foundation 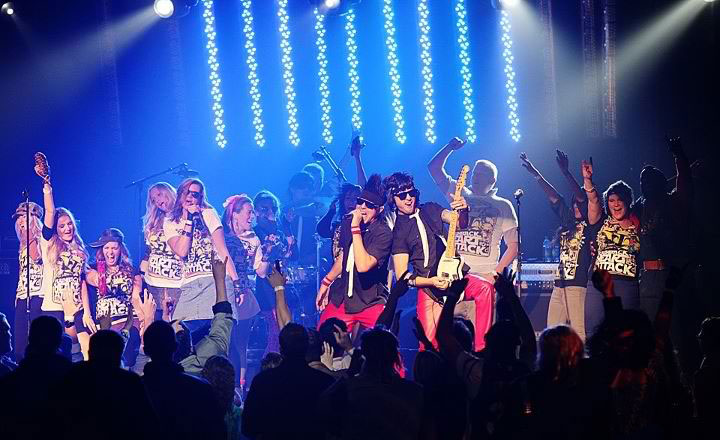 When it comes to successful charity event entertainment 80s band Flashback Heart Attack has them all beat. If you want to take your event to a higher level, create buzz, draw bigger attendance, get more press, raise record amounts, attract major sponsorship, have the event sustain a positive buzz that will carry over to the next years event, Flashback Heart Attack is a proven choice. 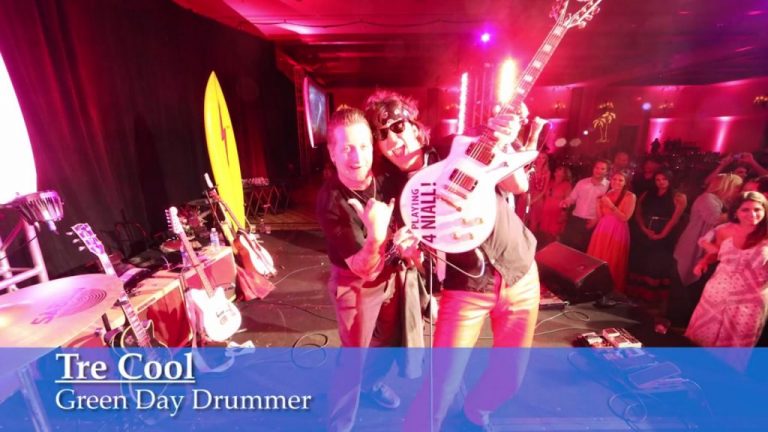 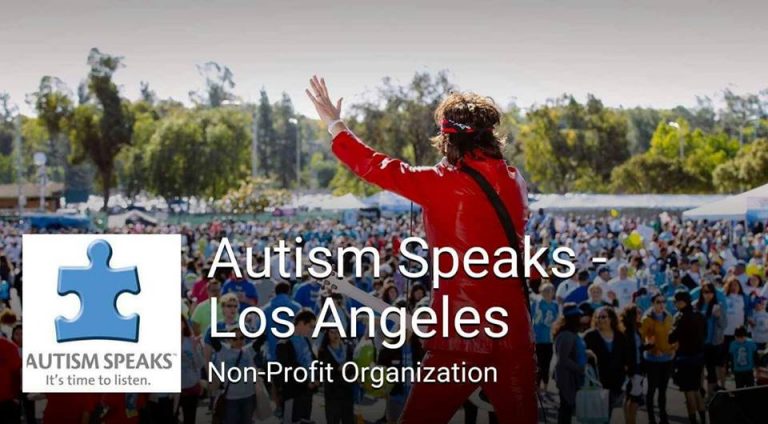 “Working with some of the biggest charities in the country Flashback goes above and beyond and will work with you from start to finish making sure the event is easy, fun and definitely memorable.

No band understands charity and fundraising better than Flashback Heart Attack. Flashback has a knack of working a crowd and maximizing efforts.” 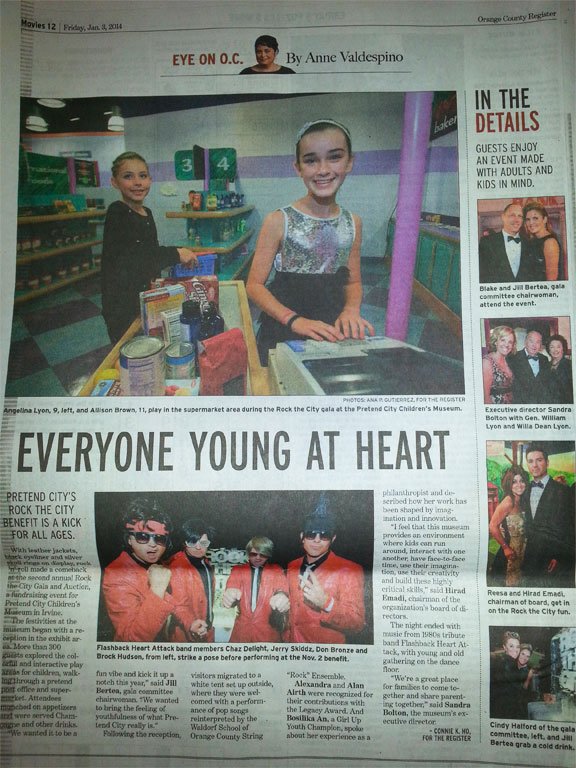 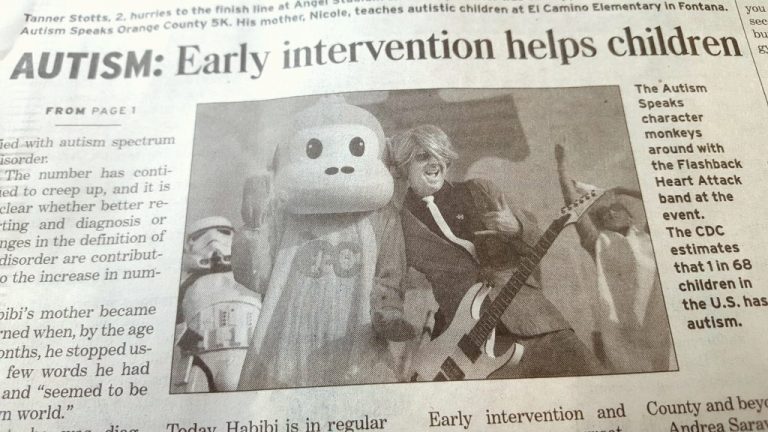 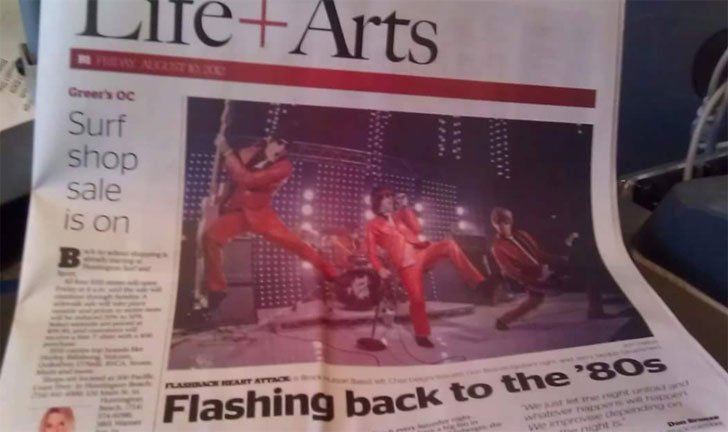 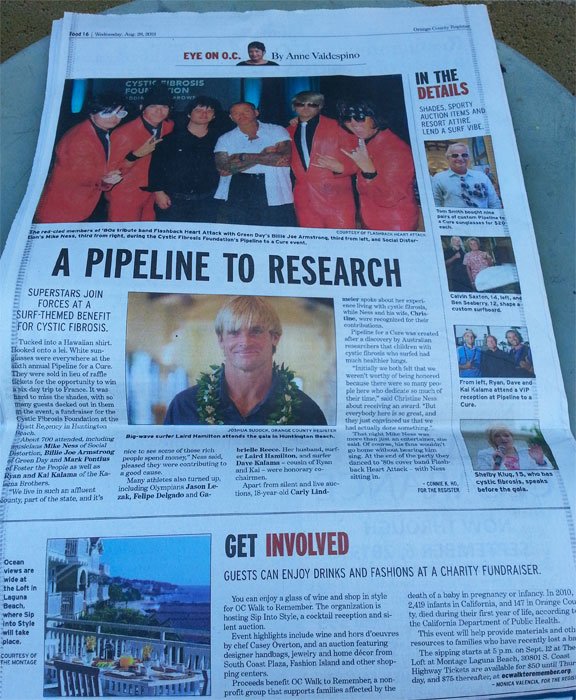