Surfing Champion Kelly Slater wins the 2022 Billabong Pipeling Championship over Kanoa Igarashi. Slater, 49, has won 11 world surfing championships and is widely regarded as the greatest professional surfer of all time.

After Kelly Slater advanced to the Quarters by scoring a near-perfect ride in the last seconds of his Round of 16 heat against Barron Mamiya, he was asked by commentator Rosie Hodge what his intentions for the rest of the event were.

Watching Kanoa Igarashi in the lineup with Leonardo Fioravanti, Slater was aware he would face on of those two athletes in the Quarters. His answer was telling — he noted they had both scored wins against him in past CT events at Pipe, and the GOAT was out for revenge.

In the end, it was Igarashi who advanced to face Slater, and a look at their head-to-head stats shows it’s bound to be an exciting heat. Great footage on World Surf League

Igarashi has beaten Slater three times in their respective careers, though Slater is yet to take a win against the Olympic silver medalist. However, Slater has an almost surreal connection with PIpeline, with 7 CT wins from 28 appearances, making him the winningest surfer ever at this venue. But Igarashi is no slouch — he made the Finals at Pipe in 2016 as a Rookie, made the Semifinals in 2017 and the Quarters in 2021. 80s cover band 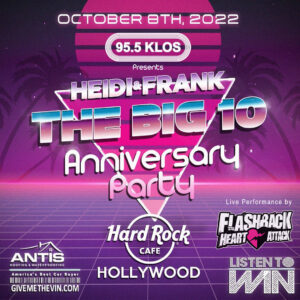 Heidi and Frank 10th Anniversary Party Flashback Heart Attack is honored to be the 80s cover band for this event. This will be great night… 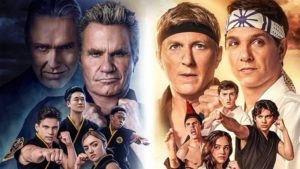 Cobra Kai Season 4 Our favorite show from Netflix – Cobra Kai is back for a 4th season. Thirty four years after events of the… 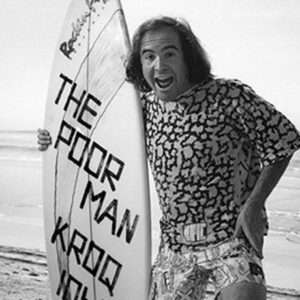 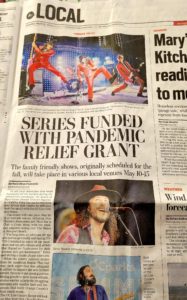 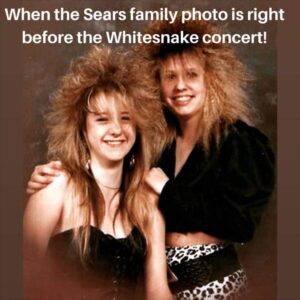