Flashback Heart Attack thanks you for visiting!

Don’t confuse 80s cover band Flashback Heart Attack with other bands. From Southern California, Flashback Heart Attack set out to create an outstanding experience presented more like the actual 80s bands really were.
Hired by some of the biggest venues in Las Vegas on their biggest nights, it’s an 80s SHOW – an elevated experience. From authentic visual presentation to spot on sound reproduction to crowd interaction, it’s a one of a kind experience and have been doing it on the highest level for quite some time creating a lasting experience with guests well after the event is over.

It’s high energy, engaging, edgy yet sophisticated, funny humor and child friendly. Multiple singers so all the 80s are covered! Two guitar players for that “full” sound.  The variety is endless: Depeche Mode into ACDC, Duran Duran into Journey, Prince into Guns n Roses – no band covers the best of all the 80s with perfect renditions and seamless transitions keeping crowds entertained and dancing like Flashback Heart Attack.

Some of the biggest names in music History, that have hired the band or joined them on stage will tell you, it’s a very unique band. You’d be hard pressed to find a group of musicians – entertainers playing all the hits and every anthem with spot on accuracy and a delivery that is second to none.

WHAT ITS NOT
It’s not corny. It’s not guys in their 40’s jumping around like children. You want good NOT goofy. It’s not staring at iPads while playing. We know the songs. You’ll be blown away by the energy and interaction with a packed dance floor and smiling faces.

We’re fortunate and thankful we can share this 80s experience with you. 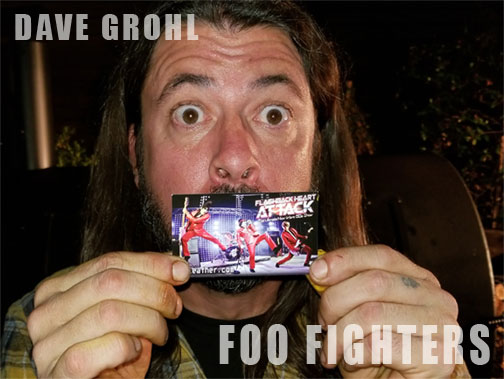 Resume is Everything – Hired by Names You Know

If you have it in the budget, we can ask them to join the fun at your event.

Trusted by Major Companies and Charity

It’s easy to see why Flashback Heart Attack is one of the best 80s cover bands and tributes in the country. Adults love them. Kids love them. Our military loves them. The local Fire and Police Departments love them. Local and National charities love them. One of the biggest and best fan bases with sold out shows from CA to NY. 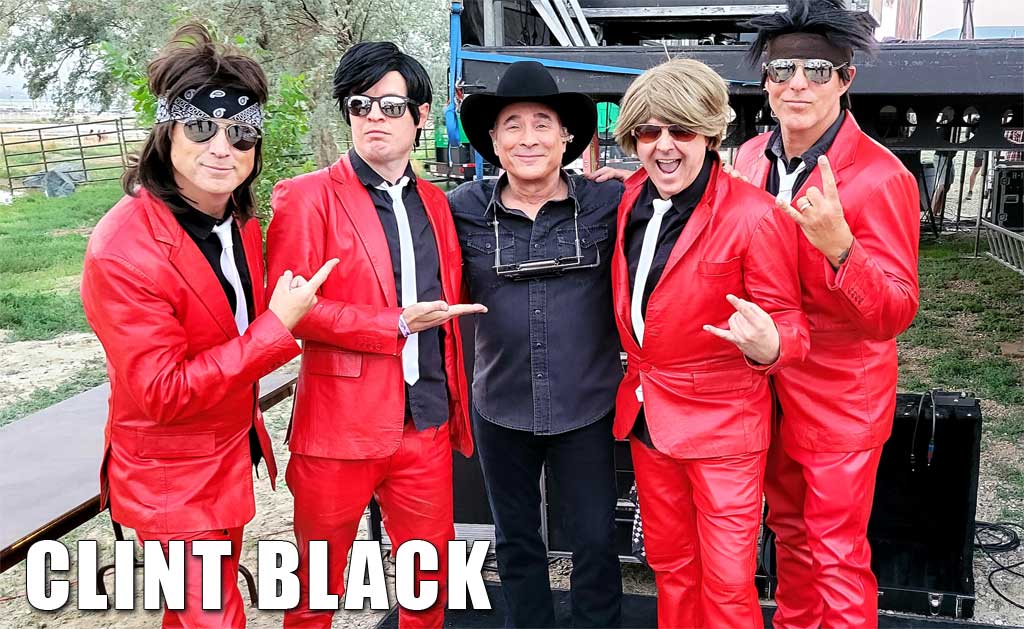 If you’re looking to hire the band, Flashback Heart Attack would love to play for you.
The band plays 100 shows a year locally and internationally.
EVENT PLANNERS AND COORDINATORS –
there is more than enough on this site to make an informed decision. Take comfort knowing you’re getting a professional band, doing it on the highest level, available for corporate events, private events, county fairs, charity events, weddings, fundraising. Take a look at the extensive photos & video. Look at who hires the band. You won’t find a more complete package and easier booking process than with this band. Let’s get it done.

If you’re here because you’re a fan of the 80s, please look at all the VIDEO and photos of our friends in bands like Green Day, Pearl Jam, Berlin, Flock of Seagulls, Bow Wow Wow, Missing Persons, REO Speedwagon, Alice Cooper and many 80s stars we have had the honor to join on stage.
More information about our virtual video on our ABOUT page. 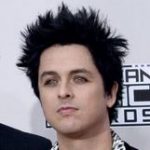 Billie Joe Armstrong
Green Day
"This is a Great Band" 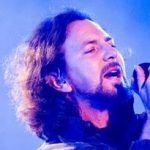 Eddie Vedder
Pearl Jam
"When I got to rehearsal I knew how good they were. Anytime they want to play, I’m in!" 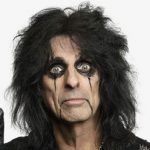 Alice Cooper
"They played my wedding and were amazing...it was a Flashback Heart Attack!" 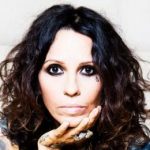 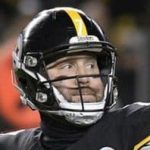 Ben Roethlisberger
Pittsburgh Steelers
“That’s some rarefied air right there. Let me know when you get down to the D list. It would be an honor” 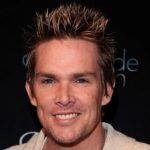 “There’s NO WAY Mike Ness from Social Distortion, Billie Joe Armstrong from Green Day, Eddie Vedder from Pearl Jam and a legend like Alice Cooper are hiring or getting on stage to play with just any band, unless it’s something special, like Flashback Heart Attack.”

Choices..choices..YOU PICK authentic look in red leather suits or black tie, all white outfits, glam metal or yacht rock attire: Flashback Heart Attack has done it all. Any way you choose, you’ll get uncanny, spot on sound being the focus with 3 singers, funny stage banter and crowd participation,

Flashback leaves audiences of all ages with a memorable experience well after the performance is over.

Flashback Heart Attack will have the dance floor packed from the minute they take the stage playing all the biggest pop hits like Jesse’s Girl and Just Like Heaven, rock anthems like Don’t Stop Belivin’ and Sweet Chile of Mine and new wave – dance of Depeche Mode and Duran Duran and even some yacht rock to cover all the bases. 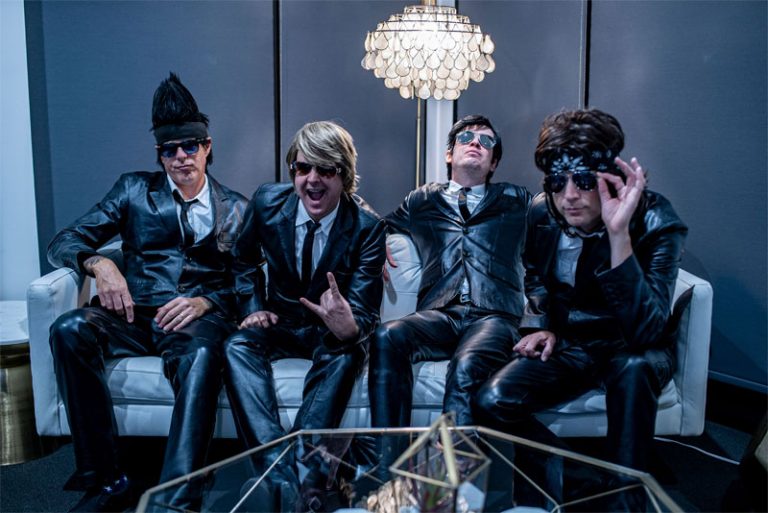 "Awesome band! Everyone had the best time at my wedding. We saw them at one of the surf events and we had to have them! " 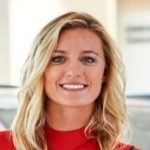 Lakey Peterson
World Surfing Champion
"Band was great. Professional and entertained our guests on our biggest night (NYE) and a favorite of our staff. They will be back"

Disneyland
Park Events
“Flashback has helped Pipeline to a Cure to a whole different level. When they came on board the event raised 420,000 and now because of Flashback we just raised 1.6 MILLION dollars! Their amazing music and ability to engage our audience has kept every sponsor and guest coming back and increasing their support every year. They are the highlight of our event every year. The best thing I’ve ever done is hire Flashback Heart Attack!!“ –

MEMBERS OF GUNS N ROSES HAVE JAMMED WITH THEM

HIRED BY MEMBERS OF 6 DIFFERENT HALLS OF FAME